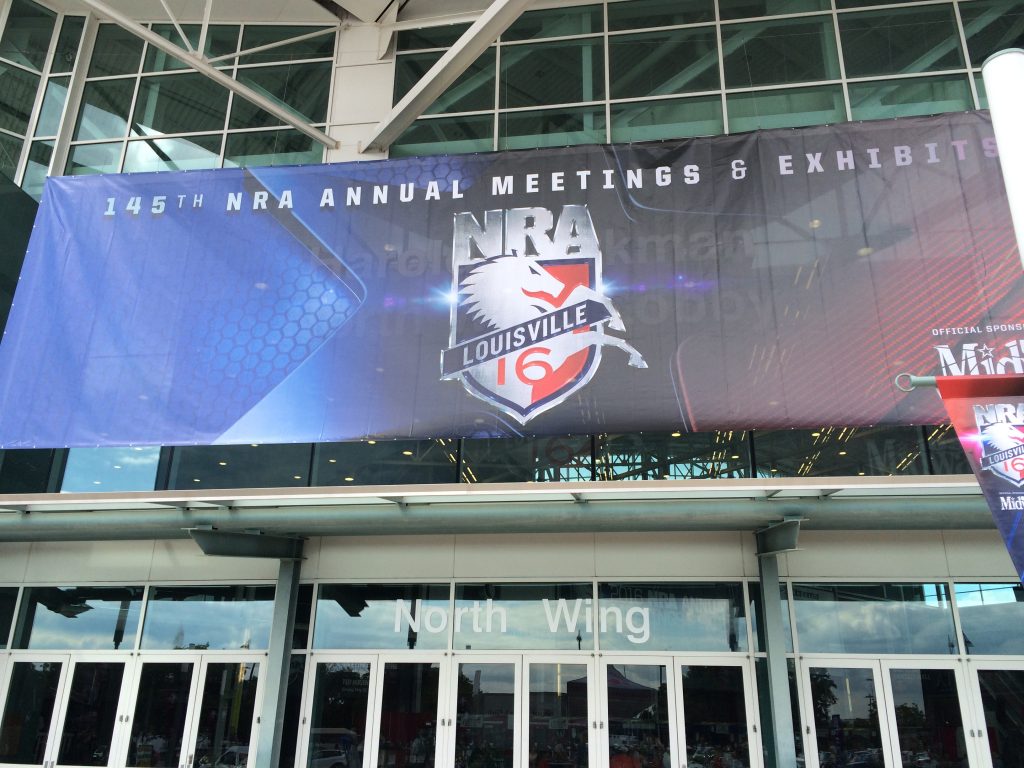 There are many companies who make a great AR-15 rifle but ADCOR Defense has a revolutionary gas piston system built into their AR platform. This rifle features an ambidextrous forward charging handle and is available in 5.56×45, 7.62×39, and 300 Blackout. What a cool idea! I have often thought there should be a design alternative to the traditional rear charging handle which can be awkward at times.  I look for innovation when I look at what is being done in the “black rifle” part of the firearm industry and I think ADCOR is onto something here. I first ran into ADCOR at SHOT Show this year and ever since then have been impressed with their rifle platform.

I ran across G2 Research from a press release that came through from a PR company that I work with at Texas Fish & Game Magazine. What impressed me about both their Civic Duty, R.I.P., and Trident ammunition was the controlled expansion. G2 Research is producing ammunition in popular calibers for both handgun and rifles. If you are looking for a serious self defense round, check these guys out.

I have been thoroughly impressed by holographic optics over the years the leader of that field has been EOTech. I wrote an article back in 2012 on the Mac & Prowler TV Show website about the EOTech XPS3 sight I own and it is still among by favorite optics. What’s new for this year is the model 512 XBOW optic which is built with the crossbow hunter in mind. The venerable Model 512 has been called the “meat and potatoes” of the holographic sight family as EOTech’s most popular model. To make a holo sight for the crossbow with a specialized reticle for hunting? I think this is a brilliant innovation! Add to the list some night vision accessories for night hunting our Texas wild hogs and it just keeps getting better. Also new is the Vudu line of precision rifle scopes which should be available by September 2016. It is hard to not get excited when you are surrounded by such incredible technology that allows us to be better hunters and shooters.

I met the folks at Blue Force Gear at SHOT Show this year and it was great to reconnect with them again at this show. This company makes some of most durable military-grade gear I have ever encountered. I own one of their Vickers Slings and it is one of the highest quality firearms slings I own. They also have a huge list of practical and tactical gear such as MOLLE Pouches, Chest Rigs, Belt Pouches, and so much more. I highly recommend you check them out for a great overall gear selection.